"Not only it provides start/stop instan... 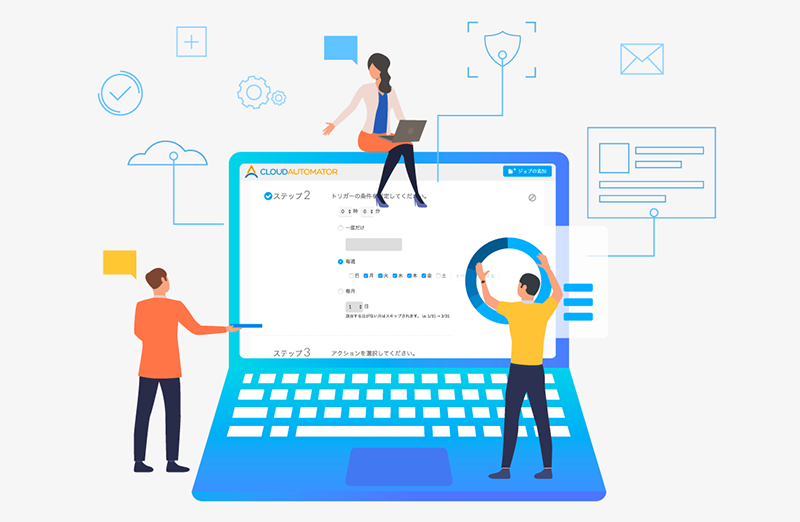 "Not only it provides start/stop instances feature, but also provides vareity of backup features so that I feel that it is a very useful tool, yet very easy to use as well."

All figures and facts described in this case are based on the published facts at the time of case study interview. Some of the numbers are described in approximate figure.

We interviewed Mr. Satoshi Yamaguchi, Chief Corporate Planning Office at Kintetsu Real Estate Co., Ltd., about how he came about knowing "Cloud Automator", Automation service for AWS operation, and what effects he is achieving with the tool.

How he came about knowing Cloud Automator

When 6 months had passed since we started to use EC2 instances, the monthly instance usage cost exceeded the originally planned budget so that I was struggling to make it fit within the budget.
One of the merits of using AWS is that you can control billing by controlling the uptime of instances.
If you're with your own on-premise environment, it is impossible for you control billing.
When it comes to server housing, you won't be able to change contracted schedules at your will, and it is difficult to respond immediately to the expansion or decrease based on business situations.
However, in the AWS management console, it was difficult to understand and we couldn't manage even the scheduling.
While we are In such situation, Serverworks, AWS Premier Consulting Partner, introduced "Cloud Automator" to us, and started to use the tool for instance scheduling after receiving a half-day lecture.

Even without deep knowledge of AWS or programming skills, there is a variety of menus that can be operated intuitively from the screen, and scheduling was completed within a short time.
Not only it provides start/stop instances feature but also provides vareity of backup features so that I feel that it is a very useful tool, yet very easy to use as well.
When it comes to server housing, it takes a lot of days to exchange server design sheets and contracts, and it won't go that easy .
I think that it is a tool that integrates Serverwoks know-how based on the track record of handling more than 6,100 projects.
I felt that it was easy to use because there were only menus which users needed and there wer no extra nice to have type of menus.
My frank impression is that "it's the most convenient! It makes everything neat !"
I was able to realize the greatness of Cloud Automator just with a half day lecture, so if you participate in the hands-on seminar held by the company, you can understand Cloud Automator more deeply so that you can control the instance according to your business needs.

List of Customers
Other Customers
Free trial for 1 month Answer to automation demands for AWS operation !
(based on our Know-how from 6000+ projects with 700+ customers) * Please note that "Config Review" feature is not included for this 1 month free trial 1 month Free Trial 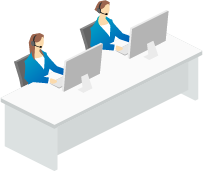